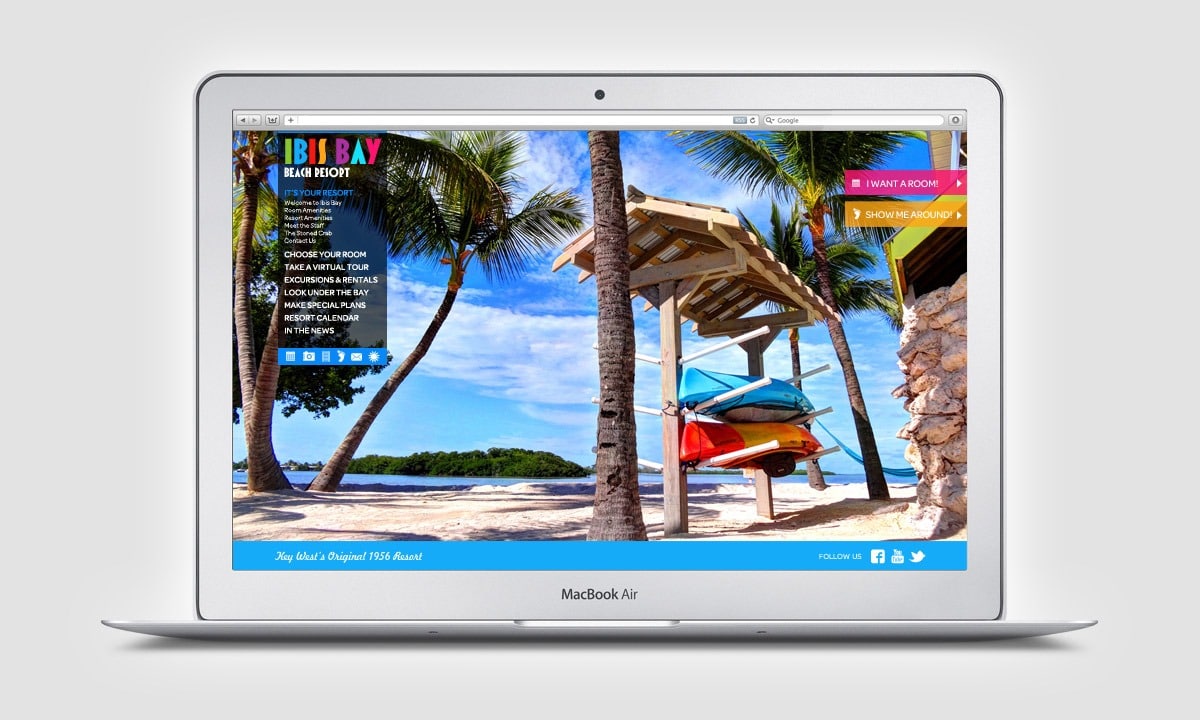 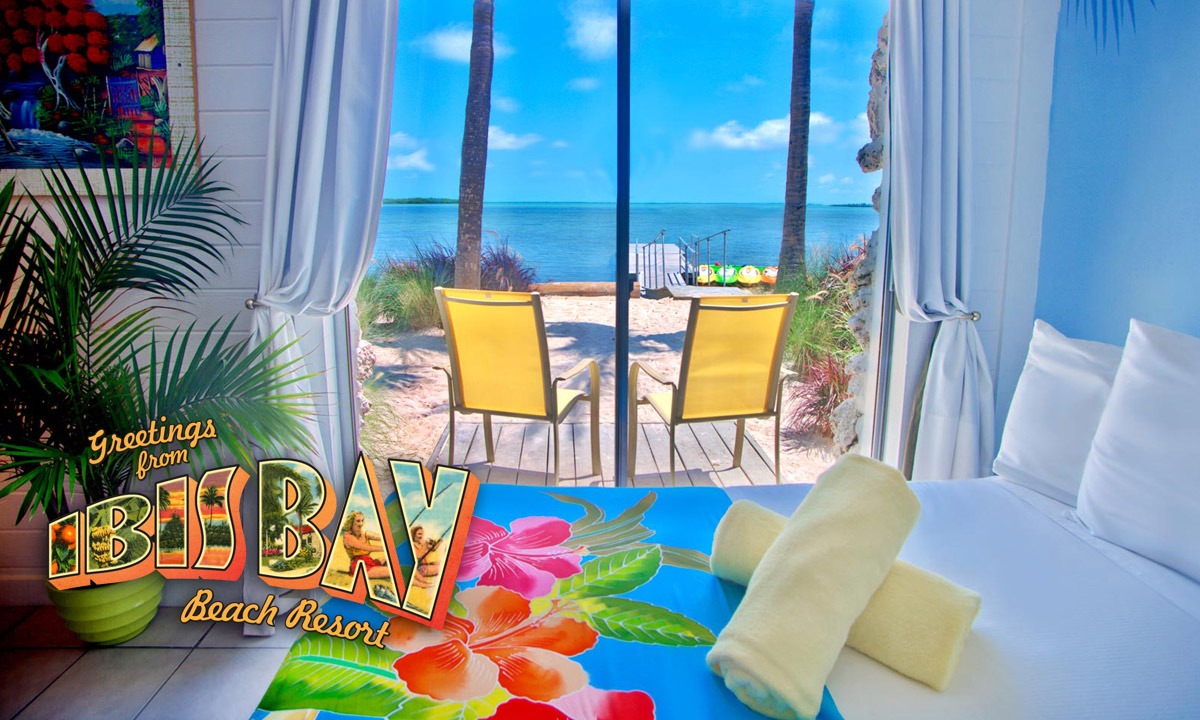 What was once considered an eye-sore relic from the 1950s, Ibis Bay Beach Resort in Key West, FL, tapped BCBD for website design services in alignment with their major cosmetic overhaul. We provided a staged approach — delivering two finished websites in conjunction with the significant modifications to the resort. IbisBayResort.com was nominated and featured on awwwards.com’s “Site of the Day” immediately upon launch. Ibis Bay Resort as well as their restaurant, The Stoned Crab, continue to serve as a “diamond in the rough” for both Key West tourists and local “conchs” alike. Scott Bellina was named an “honorary conch” by several locals for his time and “efforts” supporting the Key West community while working on Ibis Bay Resort’s website design. 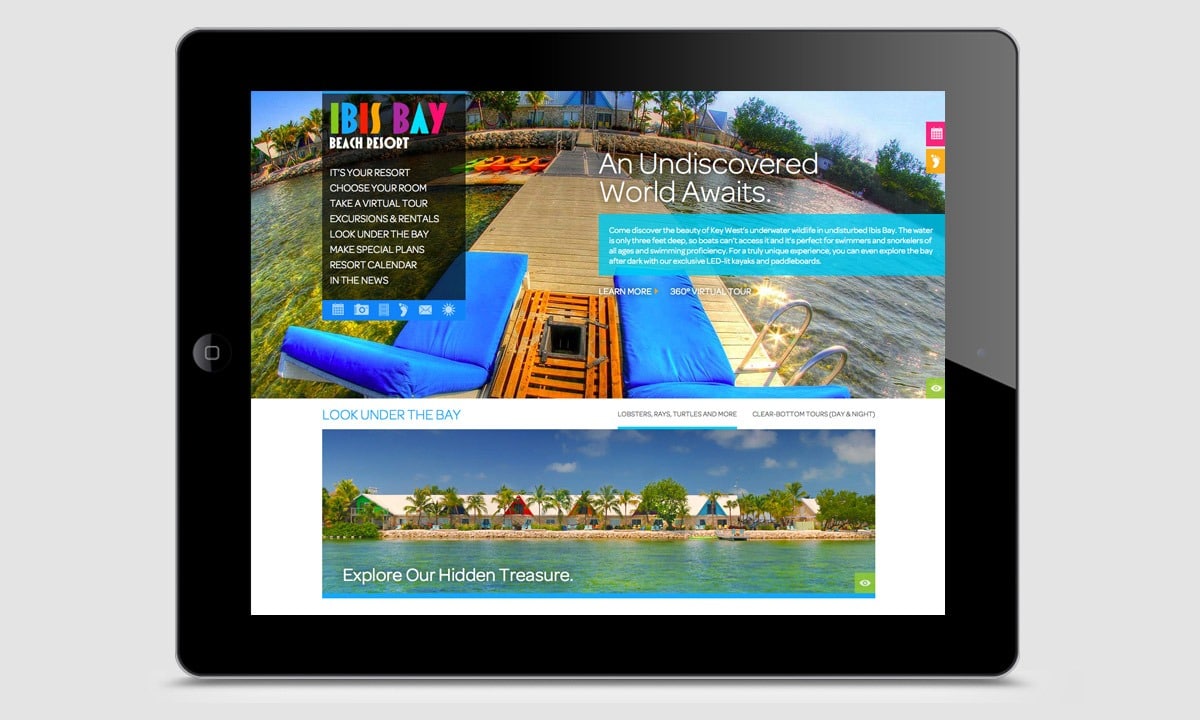 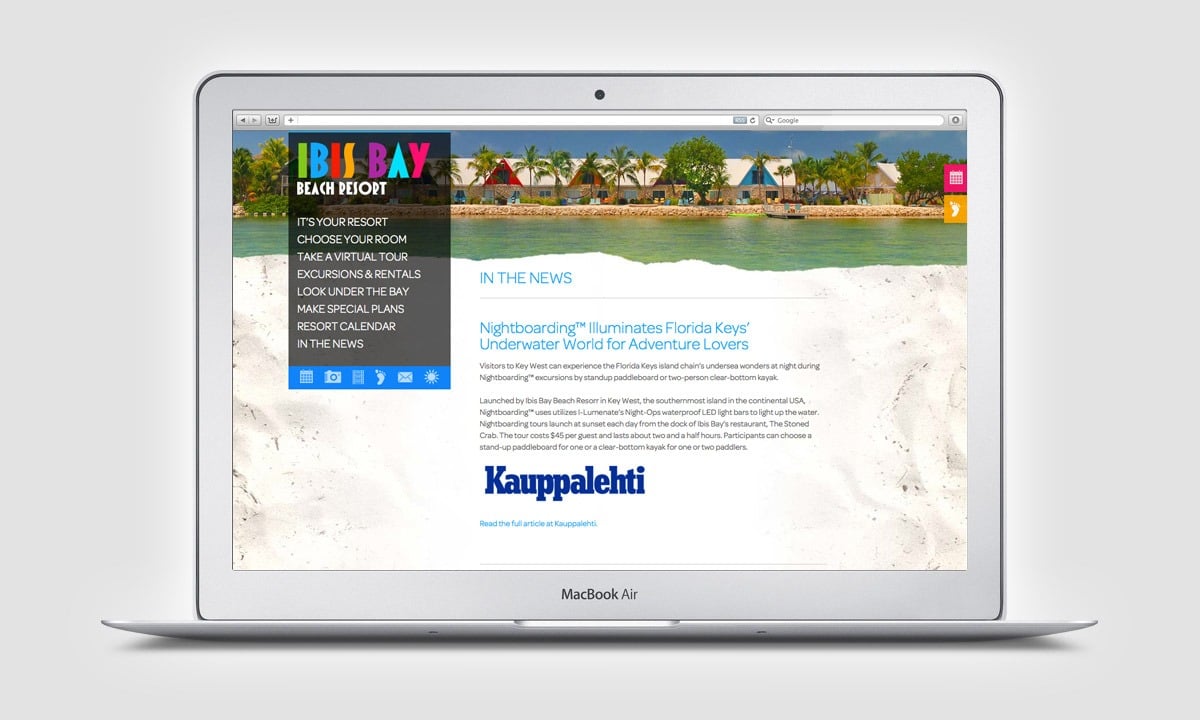 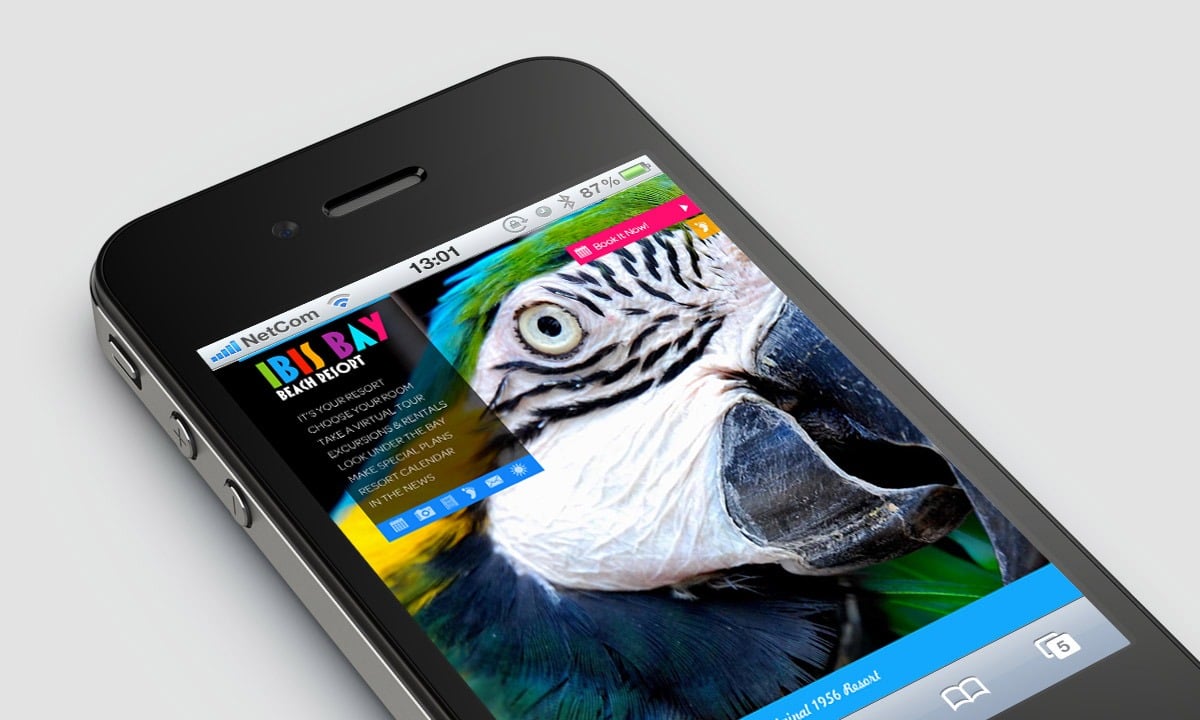 “BCBD took our creative brief beyond the logical next step. They delivered a site that changed the way we communicate with our guests. Scott Bellina created a simple and beautiful solution to some very complex problems. And he’s good to work with. That combination is very hard to find.”