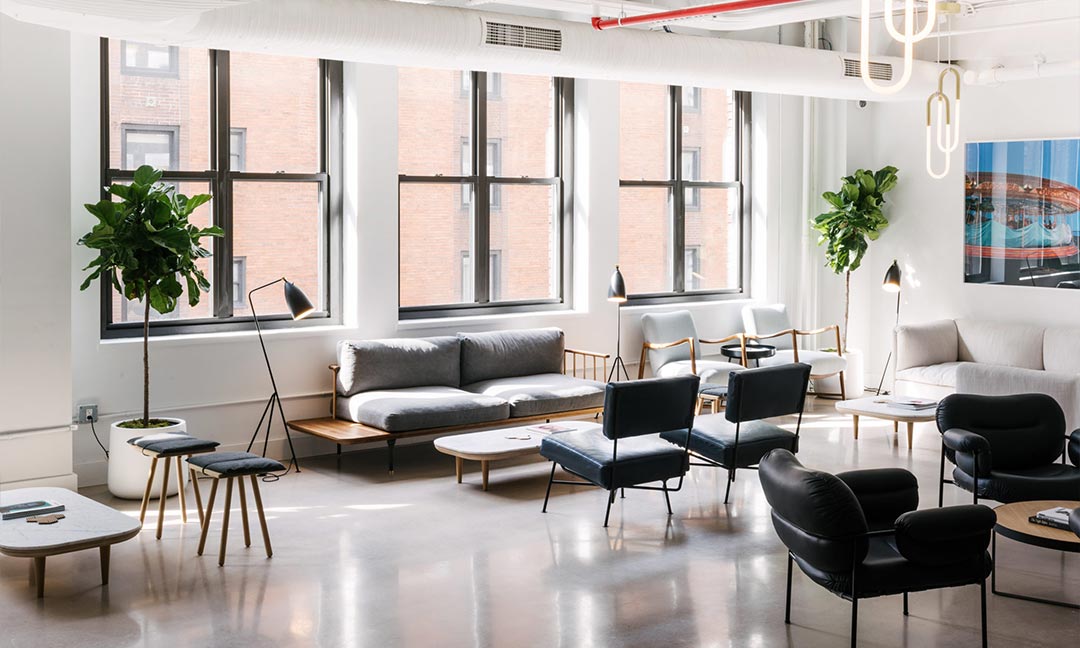 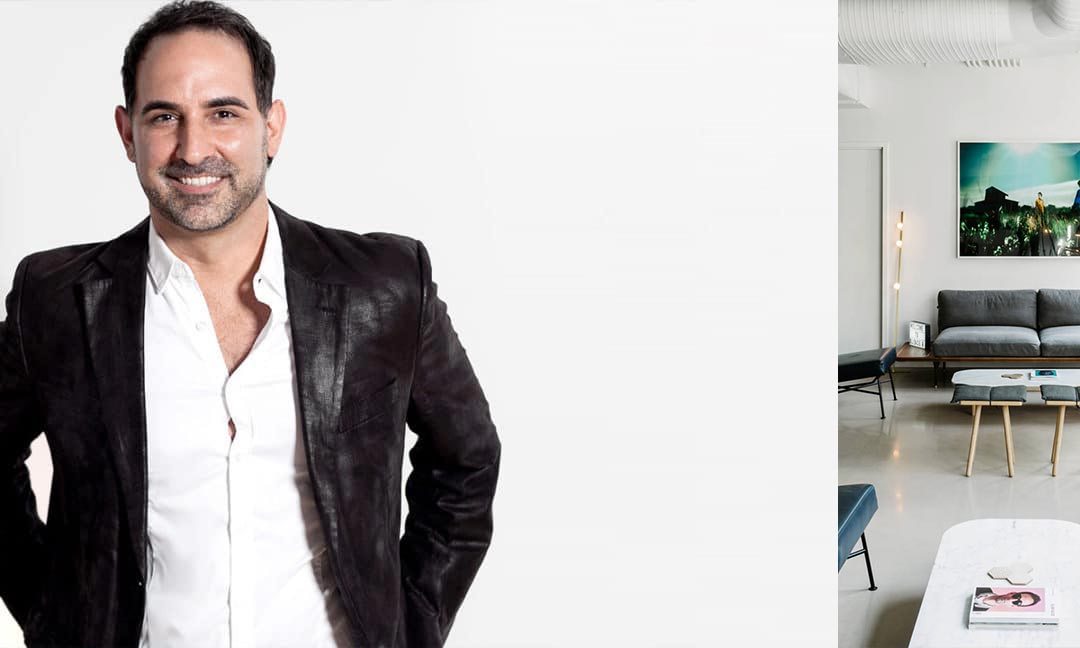 Since 2009, BCBD has delivered premium branding and graphic design solutions to a wide variety of clients, both large and small. As flexible optimists, we work in multiple industries and with varying budgets and project scope. We are quite versed in working against aggressive timelines. BCBD draws from extensive experience in every project we do. We understand the current landscape of design to lead our clients in making informed decisions about strategy, creative process, and design.

To change a person’s perception of the world through design is a privileged task that demands superb talent and the belief in endless possibility. We hold ourselves accountable to this standard, and that is BCBD’s brand promise to clients and their customers.

For over 20 years, Scott Bellina has amassed an extensive portfolio of brilliant art direction and design. Before founding BCBD, Scott honed his craft as lead creative in top agencies located in New Orleans, Dallas, London, and New York City.

A native of New Orleans, LA, he received a Bachelor of Fine Arts from Louisiana State University with a concentration in Graphic Design. Upon relocating to Manhattan in April 2001, Scott has worked with boutique design firms, publicly-traded interactive corporations, branding agencies, advertising agencies, global magazine publications, and in-house creative teams. In 2009, he founded Bellina Creative Design as Executive Creative Director. In March of 2016, Bellina Creative Design rebranded as BCBD.

Scott’s passion for visual design has generated a mastery of multiple core-competencies within his industry including, but not limited to: creative direction, brand strategy, graphic design, user-experience design (information architecture), interaction design, and copywriting for both interactive web and traditional print media. Scott also excels in building client relationships and working in team-based environments.

Aside from his design-career, Scott is an ASCAP-published singer-songwriter, guitarist, and vocalist. He also volunteers as a life coach for Landmark Education.

Jason’s career began as a software engineer and progressed to leadership roles on enterprise solution implementations through the full life cycle of product development and solution delivery.

Jason earned both a Master of Science in Management Information Systems & Internal Audit and a Bachelor of Arts in International Relations & Theatre from Louisiana State University. He is a Certified Team Performance Coach (CTPC) through Team Coaching International.

Prior to launching a consultation practice that focuses on clients in the craft beverage space (including a variety of wineries, distilleries and cideries in New York and New England), Jenn was the Director of Marketing and Business development at Astor Wines & Spirits, New York’s largest wine and spirit retailer. During that time she developed educational programming, experiential brand opportunities, and content for a wide range of products and producers.

Lead Developer at BCBD, James has over 20 years of digital experience in programming, data analysis and marketing. A native New Yorker, James graduated from Columbia University with a degree in Literature and went on to a career on Wall Street developing applications for the financial services industry before joining the start-up world.

James is known for his ability to break down complicated technical jargon into simple, easy to understand terms and is capable of viewing the “big picture” of front-end design, functionality and purpose. 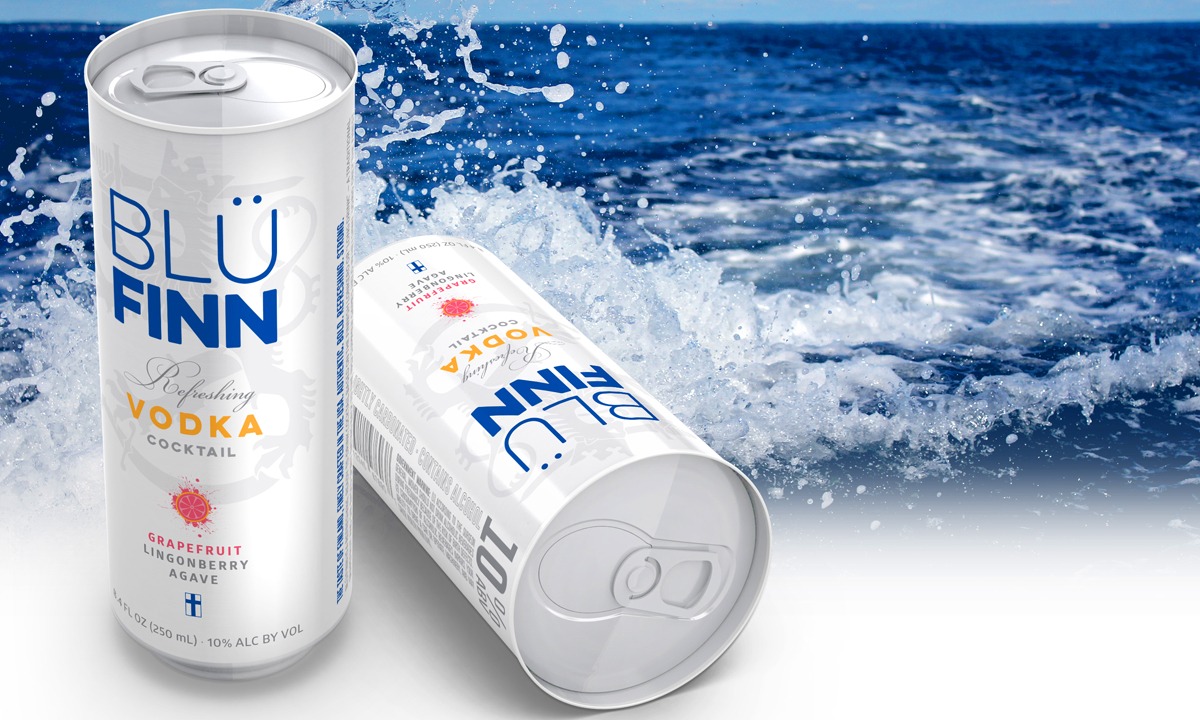 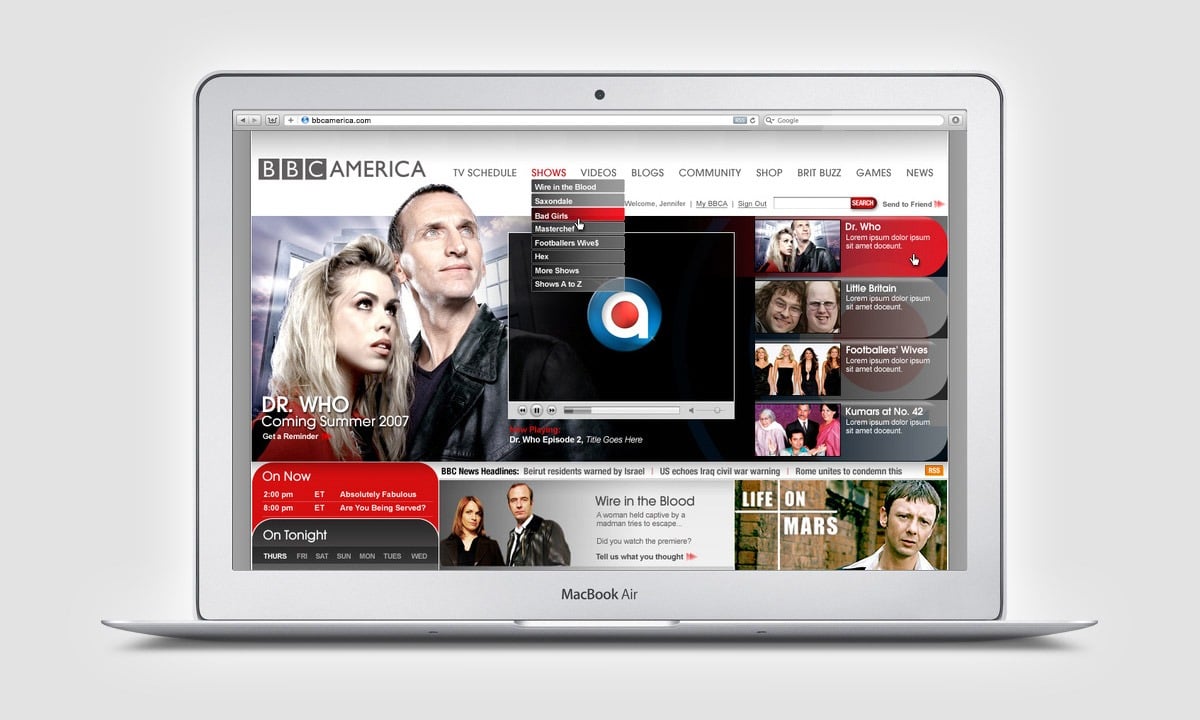 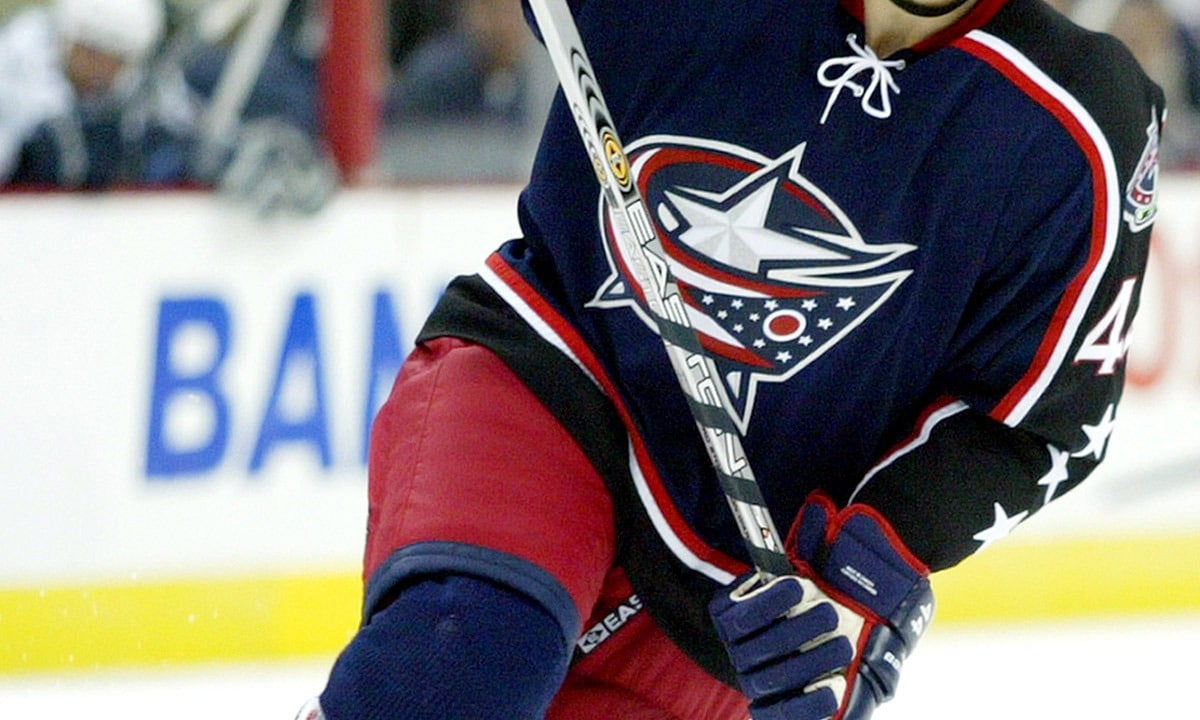 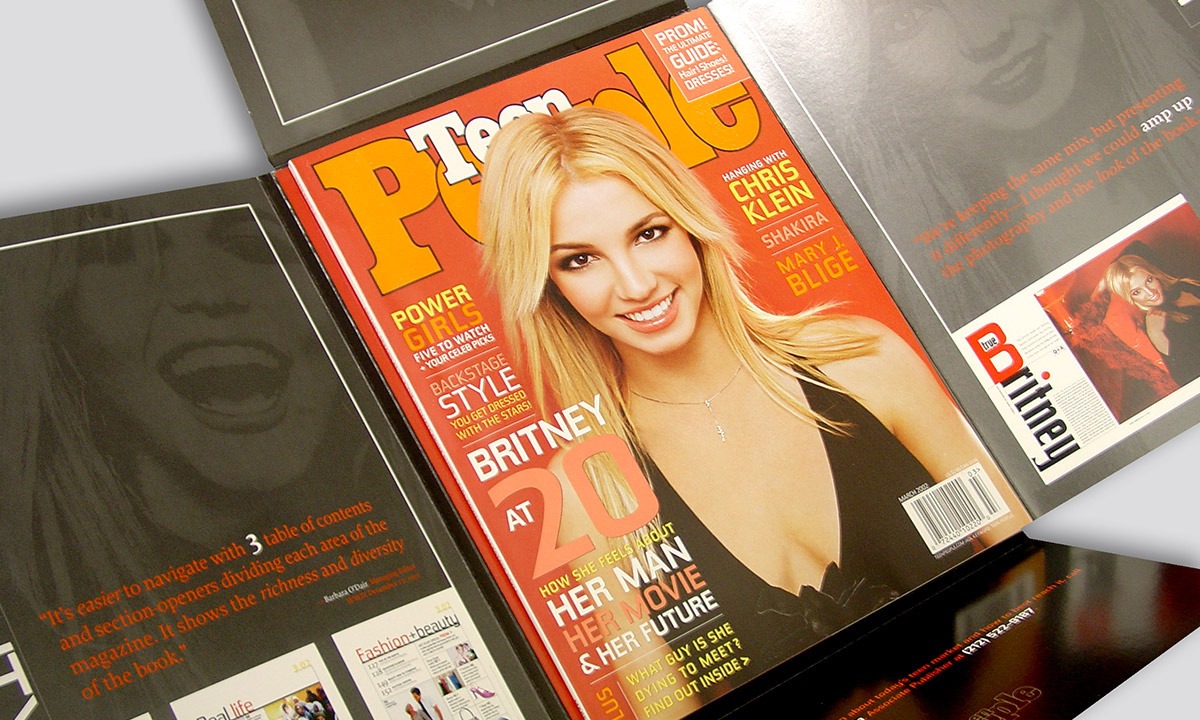 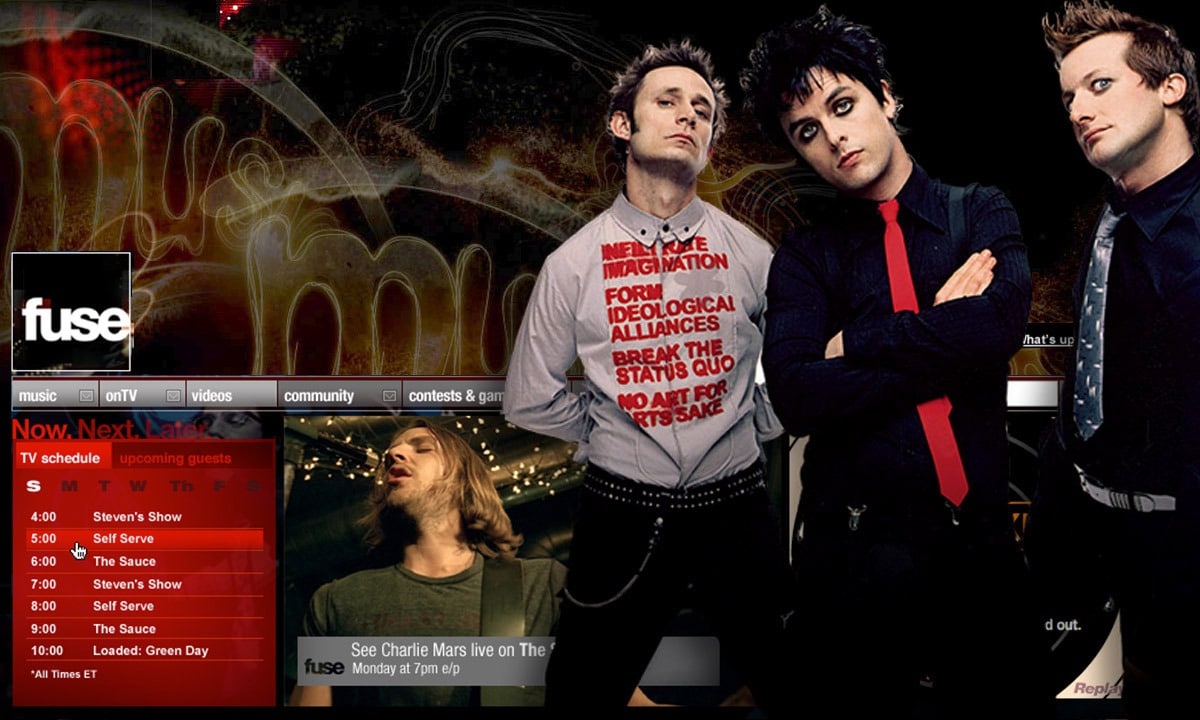 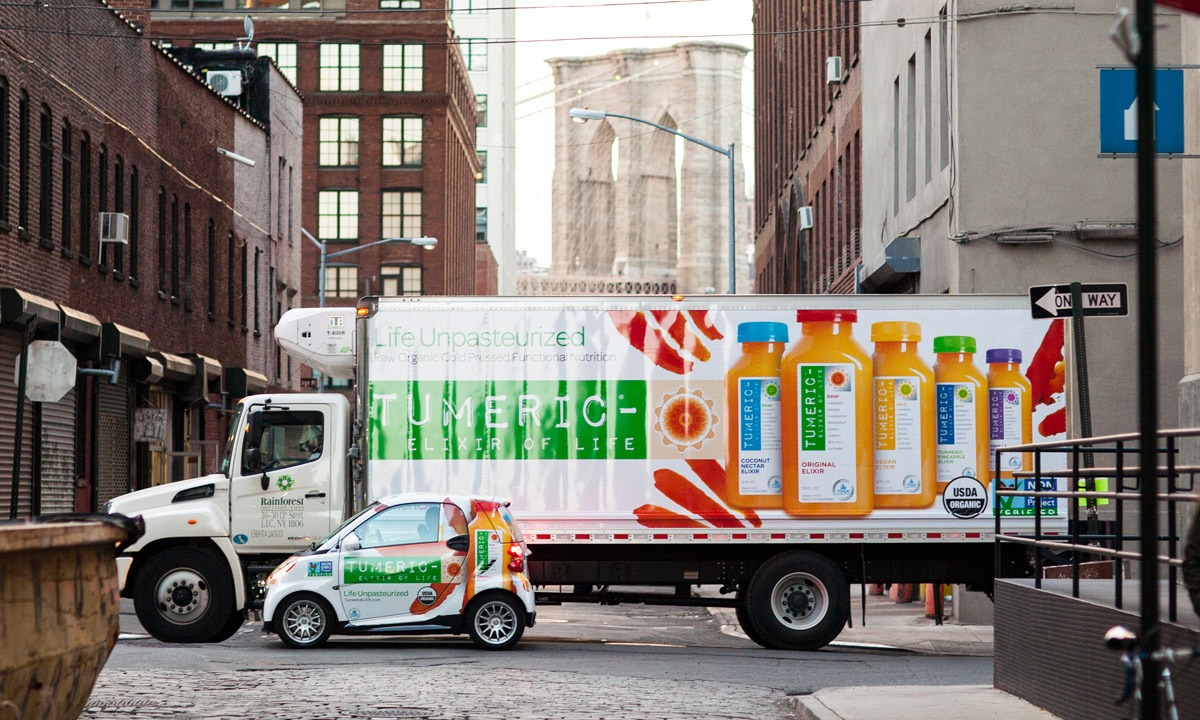 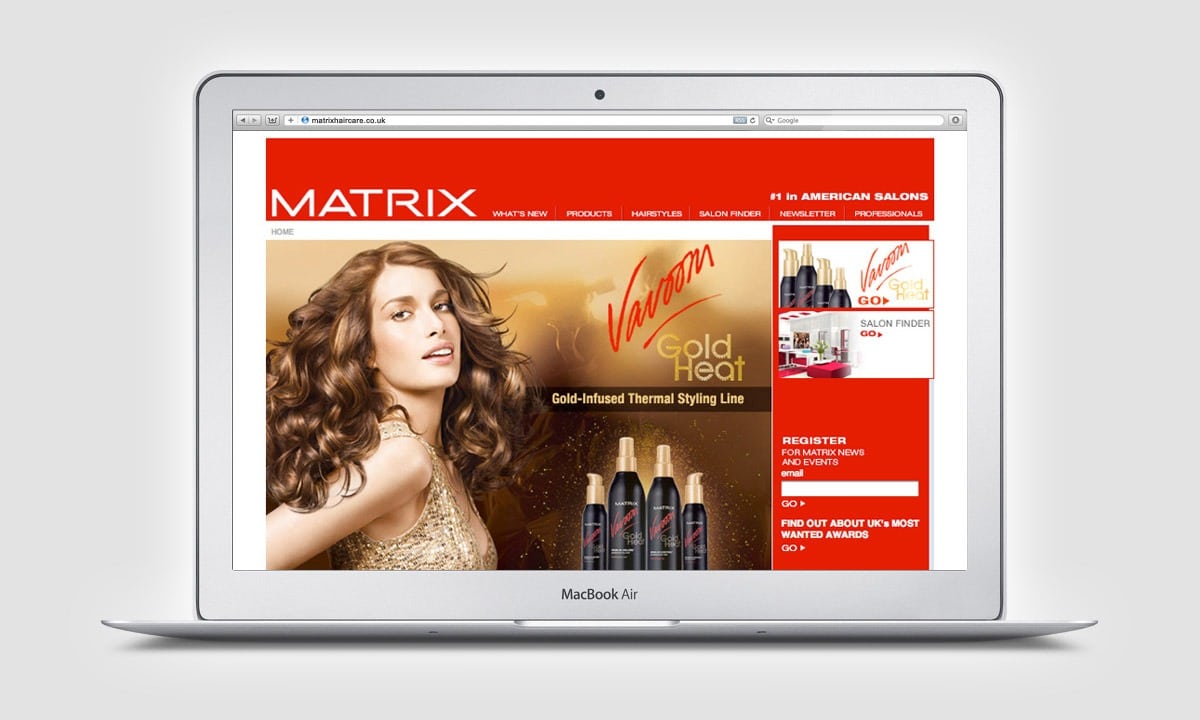 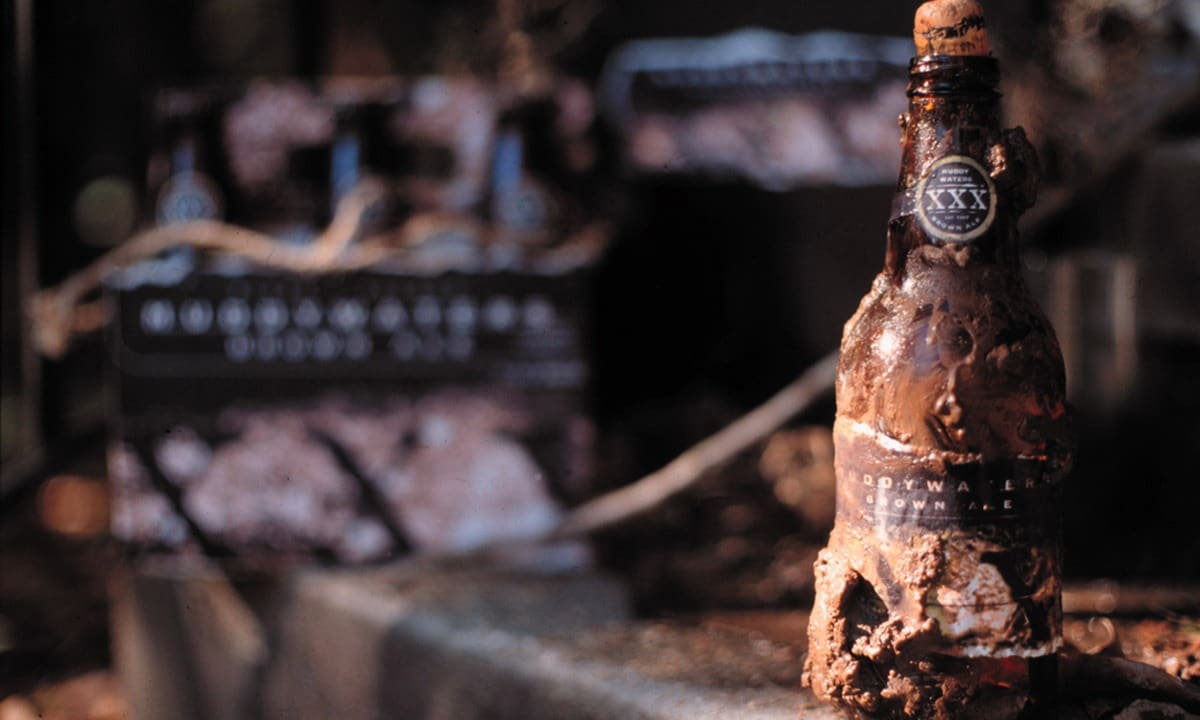